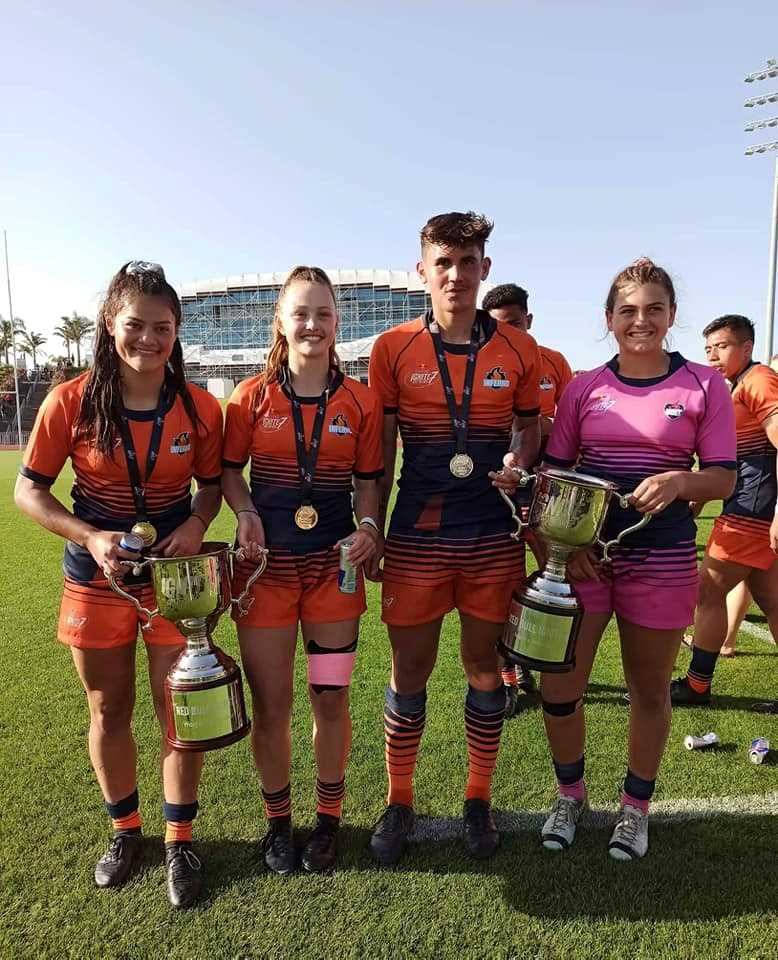 If you haven't heard of it, Red Bull Ignite7 is unique five-day event that took place in Auckland from Wednesday 20 to Saturday 23 November, as 96 (48 male and 48 female) hopeful 16-20 year-olds vie for a place at the New Zealand Sevens Development Camps in 2020.

The five-day event saw the young Northlanders put through their paces as they took part in exclusive education sessions, an intensive combine which tested skill and athletic ability, and team trainings – all culminating in an action-packed sevens tournament that was televised live on Sky.

Northland Rugby congratulates you all.

Check out the full squads and stats here.

THANKS TO OUR SPONSORS