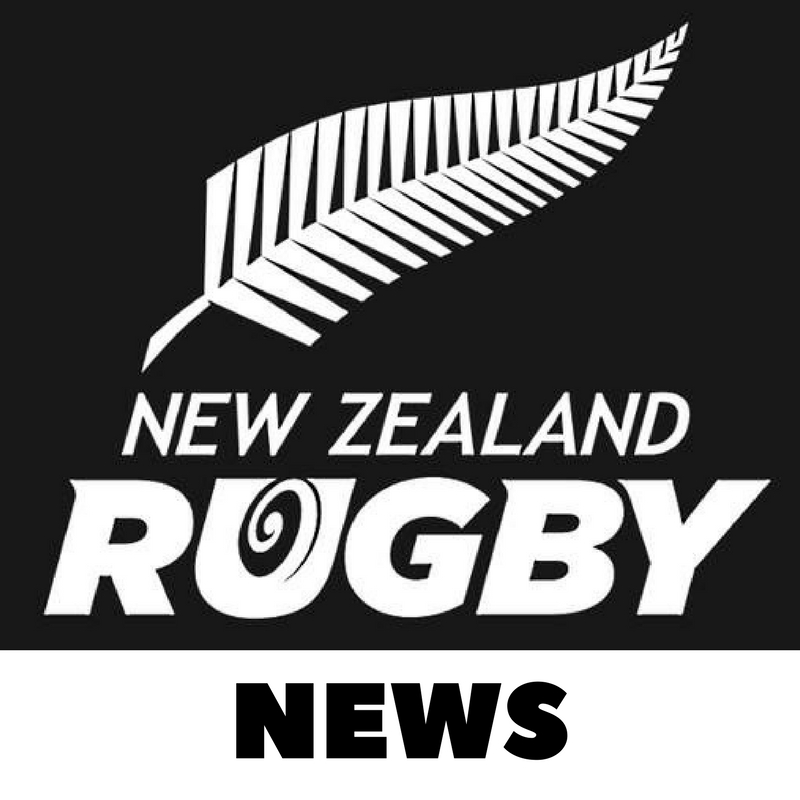 All Blacks legend Sir Michael Jones has been elected to the New Zealand Rugby Board at its Annual General Meeting in Wellington today.

Jones, 53, was voted on to the NZR Board of Directors after being nominated by the Tasman Rugby Football Union.

The 55-Test cap former All Black headed off Dame Annette King in replacing outgoing member Glenn Wahlstrom on the 12-person Board.

“Sir Michael has already made an immense contribution to New Zealand rugby both as a player at every level, and as a leader in the community.

“His ability to bring people together, to understand different perspectives and different cultures, and to lead through his own actions will be a valuable addition.”

Jones received a New Zealand Medal for service to the Pacific Island community in 1997 and was knighted last year for his work in driving economic and social development for Pasifika people in New Zealand, and in the Pacific region.

He is the Chair of the Village Community and Youth Trust, which opened in 2003 to keep young Pacific and Maori people out of gang activity. And in 2010, set up the Village Sports Academy to mentor Pacific students to stay in school.

Jones, who holds the Samoan matai chief titles of Savae and Laauli, and played 74 matches for the All Blacks between 1987 and 1998, including 55 Test matches, said he was humbled by the new role.

“I have been fortunate throughout my life to be involved in rugby which has given me a lot. I am very humbled and privileged to have been elected on to the NZR Board, and I am looking forward to giving back to the game in this capacity,” he said.Election of Life Member

In another significant moment Richard (Dick) Littlejohn was elected as a Life Member of New Zealand Rugby by unanimous vote.

Littlejohn was an influential figure in the formation of the inaugural Rugby World Cup in 1987 and was made joint Chairman of the tournament’s organising committee.

Based in Whakatane, he is a Life Member and Patron of Bay of Plenty Rugby Union after serving on the Union’s executive in various roles since 1963.

Growing the game at home and abroad

The DHL New Zealand Lions Series 2017 was one of the driving forces behind NZR achieving 82 percent of its 2017 scoreboard targets, an improvement on the 79 percent score in 2016.

As reported last month, NZR achieved a record profit of $33.4m and the organisation scored highly in the priority areas of growing the game globally and connecting with fans.

NZR’s brand has never been stronger globally, with 12.8 million people engaging with content across the organisation’s online platforms, including 500,000 people now registered to Team All Blacks.

“The All Blacks global exposure contributed to a 14 percent growth in sponsorship and licensing revenue including new relationships with Amazon and Apple and the ongoing, and highly valued, support of our Principal Partner adidas, and Major Global Sponsor AIG,” Impey said.

As reported last month NZR invested a record $224m back into the game.

Provincial Union funding continues to be an important part of this investment with $31.5m contributed directly back to Unions to ensure the game remains in good health throughout the country.Over the five-year period to 2020 just under $160m will be funded back to Provincial Unions, which is an additional $55m when compared to the previous five-year funding period.

“This is an important aspect of our strategy as our Provincial Union partners invest these funds to grow and develop community rugby and to ensure the base of our game is also strong and healthy,” Impey said.

However, for all the good news on the financial front, Impey said 2017 would be remembered most for the rise of women’s rugby.

“Our Black Ferns were magnificent in winning their fifth Women’s Rugby World Cup in Ireland and were deservedly named as the World Rugby Team of the Year,” Impey said.

“The ongoing success of our flagship women’s teams including the World Series-winning Black Ferns Sevens, has had a far-reaching effect on the game in New Zealand and that is reflected in the 11 percent rise in female participation.”

A total of 24,925 females registered to play rugby in New Zealand in 2017 with a 12 percent increase among female teenagers being a major contributor to the 157,000 registrations nationwide.

NZR's investment in women’s rugby continues to increase with more money being directed into development programmes, the Black Ferns and Black Ferns Sevens, and the Farah Palmer Cup.

“The future is bright for women’s rugby and their momentum has continued into 2018 with the Black Ferns Sevens winning gold at the Commonwealth Games in Australia,” Impey said.

There were plenty of other success stories for NZR’s national teams with the New Zealand Under 20s winning the World Rugby Under 20 Championship in Georgia and the All Blacks retaining the Bledisloe Cup, and remaining unbeaten in both the Investec Rugby Championship and on their Vista Northern Tour.

The All Blacks record of 13 wins out of 16 matches in 2017 ensured they have now been the number one ranked team in the world for eight straight years.

The completion of an independent Respect and Responsibility Review into rugby led by Kathryn Beck had been a major milestone for the organisation, Impey said.

“We have set ourselves some bold, but achievable goals as an organisation and we will take the necessary steps to achieve them.

“NZR was very proud to become the first National Sports Organisation in New Zealand to receive the Rainbow Tick Certification and to participate in the Auckland Pride Parade.

“We have also recognised the need for more diverse leadership at all levels of rugby by updating the process for selecting NZR Board candidates,” Impey said.